The idea is to treat each part of the requirements development as 'mini-projects' in their own right. Sometimes called 'timeboxing'. 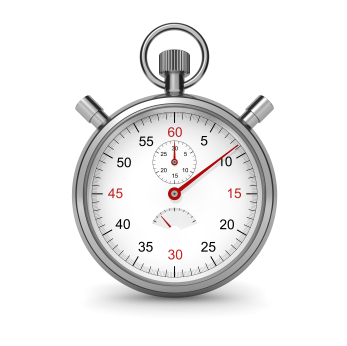 The requirements are divided into tasks in which users and developers are involved. Each task is set a strict time limit. When time is up it is expected that a fully accepted set of requirements has been defined and agreed.

Splitting up a project in this way allows the overall project manager and client to have a very clear view of progress. It also stops users from endlessly tweaking the requirements.

If one task / timebox is late, then

Being willing to drop or modify requirements means the overall project is not delayed by disagreement on one aspect of the system.