The System Life Cycle we have discussed to date implies that there is a smooth movement of effort from the Requirement Specification all the way through to Implementation. 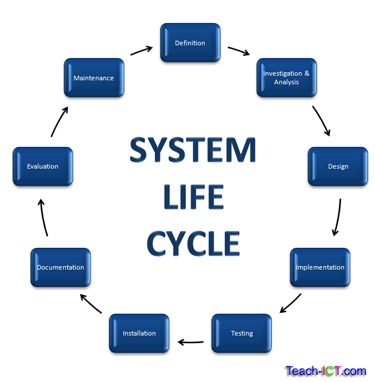 This may be the case where the new system is very well understood by everyone involved - users, developers, analysts, testers.

But a problem arises when users are not very clear as to what they want. Like the old phrase " I don't know what I want, but I'll know when I see it!"

This is very frustrating for developers who have to put a system together only to be told months later they got it wrong. It is also frustrating for users who do not get delivery of the system they wanted.

So developing a poorly understood system usually wastes a lot of time and money.