How many of the following are you guilty of?

Come on, if we tell the truth, I bet we have all done these things. But does it really matter?

It is estimated that almost 40% of software is copied. This has a huge impact on the software industry. 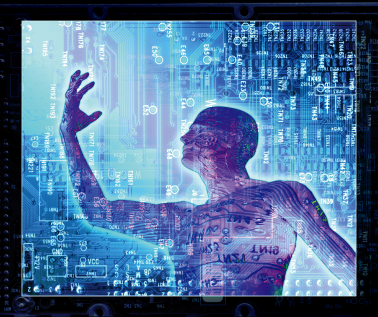 the IT sector and an extra £2.5 billion in tax revenues.

The extra revenue that software companies would receive would mean that they could reinvest more into new product development, perhaps a new game or a new application package.

It’s estimated, in fact, that people breaking the law and downloading copyrighted music costs the industry something like £8.5 billion a year – and loses £1.5 billion for the VAT man.

So, the end result, if everybody that has a PC in the UK decided to download ripped off music rather than buy it, would be an end to the music industry in the UK.

A new and growing concern is the large amount of 'instant essays' or even full pieces of coursework now readily available for purchase over the internet. This is called 'plagiarism'.

Exam boards and universities are clamping down on this and have had to put in place sophisticated monitoring systems to ensure that a student is handing in their own work.

One university student recently failed his degree when the university caught him cheating after he submitted a dissertation that he had purchased from the Internet.

Exam boards will instantly disqualify you if they catch students trying to submit work which is not their own.