The PC began to be manufactured in the early 1980s.

Various companies started to produce and sell their own version of the PC.  However, they were developed with only their own equipment in mind. 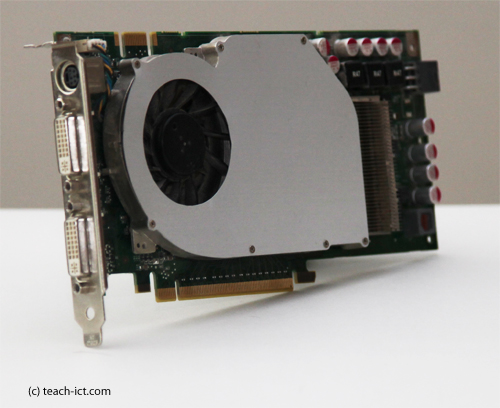 This meant that only their own printers, monitors, hard drives etc could be used with their particular system.

There were no standards!

IBM had a different mind set.  They designed a PC specifically to allow hardware developed by other manufacturers to be used with their systems.

IBM told other manufacturers how to make their equipment compatible with the IBM PC.

30 years on, many standards have been developed around the PC to allow any manufacturer to build compatible equipment.

It is possible to assemble your own PC from individual parts such as the motherboard, power supply, hard disk, monitor etc.

Each part can be manufactured by a different company, and yet they will all work harmoniously because they all follow the relevant 'standards'