Any organisation which runs a network and stores users' data should be making a back-up of the files at least once a day. This back-up is often made at night when the network is quiet.

There are different methods which can be used to make back-ups of the system. 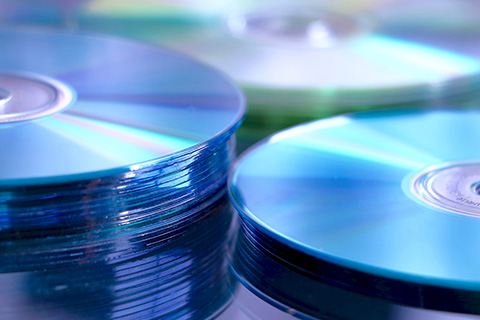 If an organisation is small and stores very little data then they might decide to back up the whole system each night.

This method offers the 'ultimate' protection against data loss as any of the tapes can provide the ability to restore the system very quickly at any point in time.

This is probably not the most efficient back-up strategy because if files haven't been changed then you will be copying the same files that you did yesterday and the week before, even the month before. Removable storage media has a cost both in terms of the actual device e.g. tape and also in terms of space in storing all of those back-ups.

Also, as organisations grow larger and more users store data on the network, it may take a longer period to make a back-up and it is possible that backing up might run into the time when the network is being used again.

A further concern is from a security aspect. Every tape contains a complete copy of the organisation's data and if the tape were stolen then the thief would have access to all of the company data.

With the method of making incremental back-ups, a full back-up of the system is made initially. Then each night, only the files which have been changed since the last incremental back-up are copied. Software is used to identify which files have changed.

An incremental system of backing-up is much faster than making full back-ups.

However, if the system should need to be restored it would take much longer than restoring from a full back-up. For example, if you took a full backup at the beginning of the month and the system crashed halfway through the month then you would need to restore the system from the full back-up made two weeks ago and then also use the other daily incremental backup tapes made each following day.